The enneagram as presented by Gurdjieff appears to be unique in history, although other forms of nine sided figures and schemas are well represented. 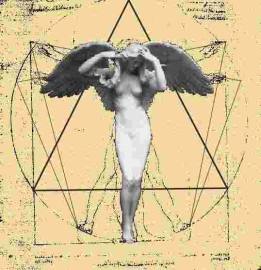 According to the research of  Joseph Campbell, the number 9 is traditionally associated with the Mother Goddess.

Sri Yantra is formed of 9 triangles 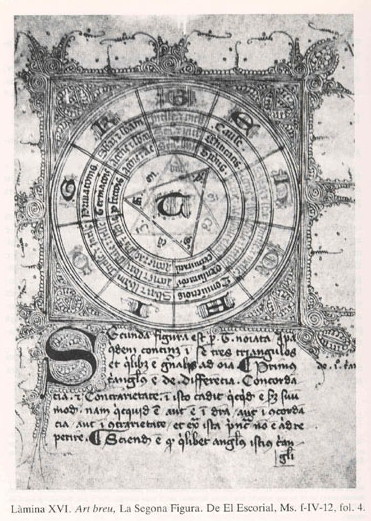 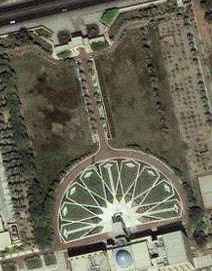 Great Pyramid in Egypt
The sides of the pyramid are slightly sloped inwards, giving eight sides.
Thus, counting the base, we have a nine sided structure.

Lesser Ennead of the Egyptian Concept of the Soul
Khat: The Soul's Container of Flesh, That Which Decays
Shuit: The Living Shadow, Link To Reality
Ka: The Public Self, The Outside of Your Soul's Mask
Ib: Life Force, Territory of The Heart
Ba: The Private Self, The Inside of Your Soul's Mask
Sahu: The incorruptible spiritual body of man. Natural Boundary of The Psychic Self
Sekhem: Energy Pattern of The Divine Spirit, Song of The Soul
Akh:Solid Light, Divine Substance of The Human Soul
Ren: Divine Identity, The Magic of Your Name

1. Tanu the physical framework of man.
2. Gaetha the vital organs
3a. Azda-bish (bish means double) the substance that exists in the bones, which nourishes the human body
3b. Azda the invisible form which sustains the physical well being of a human body.
*(These three are the physical parts, which are subject to the laws of births growth, decay and death.)
4. Ushtan the breath of life that helps the spiritual part of man to work in the flesh
5. Khersp the subtle, (rarefied, indefinable, elusive) ethereal, intertwined, counterpart of the physical body. After death the Urvan whilst making its abode in the Khersp continues to possess all five senses (touch, hearing, taste, smell, and sight).
6. Tevishi the ethereal constituent taken from life-experiences forming nature and character of man.
*(Ustan, Khersp and Tevishi are the three semi-corporeal constituents collectively called Khersp
7. Baodhang the accumulated storehouse of knowledge and experience culminating into consciousness, which the Urvan has stored during its temporary residence on earth.
8.Urvan the Soul or the human spiritual principle of the human personality that survives the death of the body. Urvan can choose to be good or evil for it is endowed with a free will.
9. Fravashi During its earthly existence in a physical body, to every Urvan, there is also allotted by God’s grace, a Fravashi. The duty of the Fravashi is to guide the Urvan in a state of freshness as well as in intellectual and spiritual fitness, only if and when the Urvan invokes its aid.
*(Baodhang, Urvan and Fravashi are the three spiritual elements collectively called the soul.

The Enneagram : A Lecture by Gurdjieff

(Note: A similar version of this lecture is presented in Chapter 14 of In Search of the Miraculous by P.D. Ouspensky.)

The enneagram now appears around the world every week in the TV series Stargate.